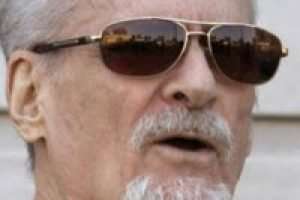 Cult leader Tony Alamo must reveal the source of finances he uses to pay his attorneys as legal authorities are trying to figure out how to satisfy judgments his victims have won against him.

The ‘evangelist,’ whose ministry is considered a cult both sociologically and theologically, is serving a 175-year prison sentence.
[Continue Reading...]

Federal prosecutors and attorneys are seeking the seizure of more buildings from cult leader Tony Alamo — who is serving a 175-year prison sentence for taking girls as young as nine as his ‘wives.’

The properties are to be sold in order to satisfy judgements against Alamo.
[Continue Reading...] 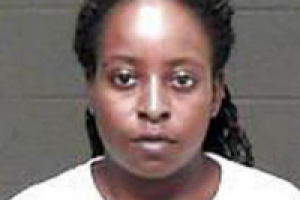 Plus some surprising news in the blasphemy case against a young Pakistani Christian girl. And more…
[Continue Reading...]

A federal appeals court has upheld the dismissal of a lawsuit filed by members of imprisoned evangelist Tony Alamo‘s Christian Ministries, claiming an Arkansas agency infringed upon their religious rights in seizing children from their compound in 2008.
[Continue Reading...]

The lawyer for an Arkansas evangelist convicted of taking young girls across state lines for sex says his client was hospitalized for about two weeks but has since been released.

A federal judge has denied defense requests to halt proceedings in a civil lawsuit filed by former wives of Tony Alamo.

The judge ruled that the law does not permit civil defendants to request a halt to proceedings in cases it speculates may be the subject of a criminal investigation.
[Continue Reading...]

The Supreme Court won’t hear an appeal from followers of evangelist Tony Alamo who had their children taken away when they wouldn’t agree not to expose them to the controversial ministry.

The Arkansas Supreme Court ruled that the taking of the children was not a barrier to the parents’ constitutional rights to practice religion.
[Continue Reading...]

A federal magistrate has upheld a $66 million judgment against jailed evangelist Tony Alamo for abuse suffered by two boys when they were being reared in his ministry.