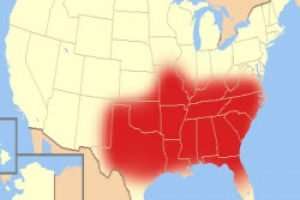 Why are rich pastors not speaking up for the Obamacare ‘coverage gap’ poor in America’s Bible Belt states?

Plus: a pastor goes on trial for officiating his gay son’s wedding.
[Continue Reading...]

An Arizona religious family in search of a nation that does not interfere in religion finds the Twilight Zone. The rehabilitation of the Swastika. And where to get an immersion course in “anti-Americanism and Islam.”
[Continue Reading...] 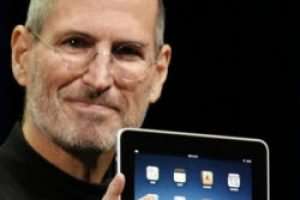 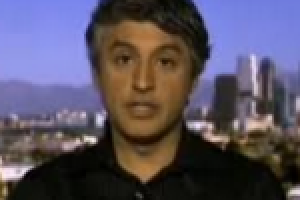 And the Scientology gang is unable to keep Leah Remini from thinking for herself
[Continue Reading...]

Many Mormons who discover information about their church’s teachings online end up leaving the Mormon Church.

A trip to Dubai, where Islamic Law rules, can be like a visit to the Dark Ages.

And.. is it possible to be an Evangelical Christian and yet appear on the cover of Playboy?
[Continue Reading...]

Can services at Scientology centers be considered worship?

Is it intolerant to object to an intolerant religion?
[Continue Reading...]

In today’s edition: a look at religions and cults in 41 fantasy games. Quick: give me another word for ‘religion.’ ‘

And guess where Solomon’s Temple is located.
[Continue Reading...]

Also: dangerous giant snails, and their connection to a religious cult.
[Continue Reading...]