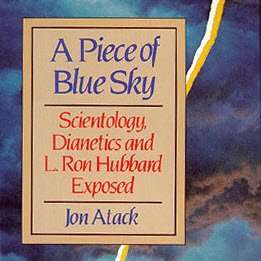 Jon Atack has vastly updated his critical book about the Scientology cult.

Also: a man quits his job over the number ‘666,’ and a cult leader who claimed to be an alien from Sirius has been jailed for abusing his followewrs.

Plus: Renegade Amish cult leader Samuel Mullet and 15 members of his clan have been jailed for their hate crimes. More inside…
[Continue Reading...]