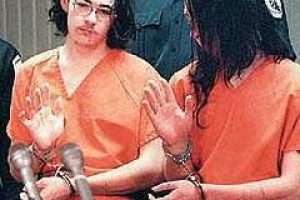 The U.S. Supreme Court ruled last year that mandatory life-without-parole sentences were unconstitutional for juvenile killers. But an appellate court in Miami has ruled that the high court ruling does not apply retroactively to those already sentenced. The 5th District Court of Appeal in Daytona Beach agreed.