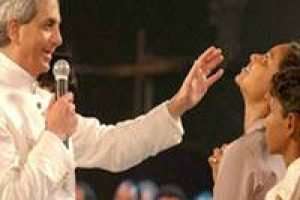 Herbert and Catherine Schaible are sent to prison for the faith healing death of their 2nd child.

But the abusive church they belong to — a cult of Christianity — continues unhindered.
[Continue Reading...] 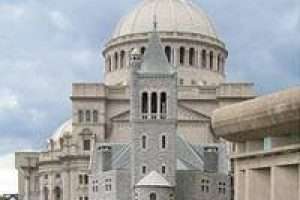 When it comes to issues of child abuse or neglect, followers of Christian Science — which is neither ‘Christian’ nor ‘science’ — should be held to the same standards as members of other groups.

A lawmaker in Washington state has introduced a bill that would eliminate a ‘faith healing’ exemption for Christian Scientists.
[Continue Reading...] 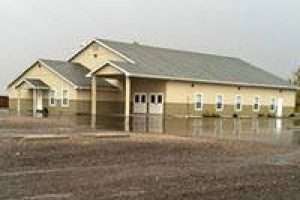 An ongoing series of preventable deaths among children of parents who belong to a religious sect, have prompted an Idaho lawmaker to draft a bill that addresses how the state deals with the issue of faith healing when minors are involved.

In 2011 the State of Oregon passed a similar bill in response to numerous child deaths at the same church.
[Continue Reading...] 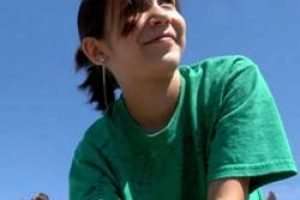 A couple whose 11-year-old daughter died of diabetes because they chose of treat her with prayer instead of securing proper medical help has lost a final appeal of their separate convictions.

At a January hearing a judge will decide wether the couple will have to serve jail time as stipulated in their unusual sentence.
[Continue Reading...] 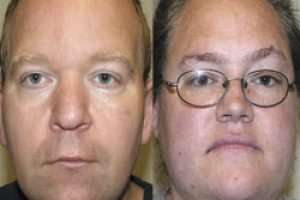