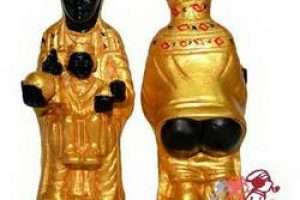 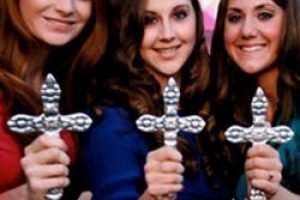 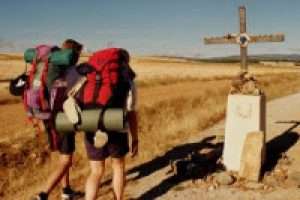 Did Pope Francis perform an exorcism? The Vatican says he did not intend to do one…

And the Lord’s Resistance Army, a terrorist group led by ‘mystic’ Joseph Kony, has killed more than 100,000 people over the past 25 years.
[Continue Reading...] 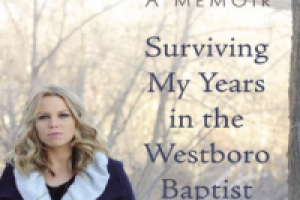 Lauren Drain spent 7 years in the Wesboro Baptist Church. Her parents are still part of the hate group.

Cardinal Keith O’Brien, the UK’s most senior Roman Catholic cleric, resigns after being accused of “inappropriate acts” towards fellow priests.

And the Church of Scientology in Australia is in damage control — this time over claims that it held a woman hostage. . 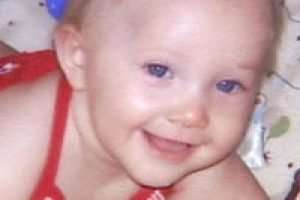 In today’s Religion News Briefs: An appeals court has upheld the capital murder conviction of a woman whose baby was killed during an alleged ‘exorcism.’

A U.S. publisher is researching the possibility to publish a tell-all book on the notoriously litigious Scientology cult in Canada — despite that country’s antiquated, free-speech curtailing libel laws.

Plus: a baker in Oregon claims his religious convictions prevent him from baking a wedding cake for a lesbian couple.
[Continue Reading...] 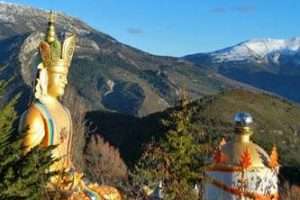 The European Court of Human Rights has ruled that that France infringed the religious freedom of two religious sects and an evangelical church when it taxed their donations.

The State of Georgia is investigating Scientology front-group Narconon for insurance fraud. Plus: a waitress gets fired over posting a receipt documenting how a ‘pastor’ stiffed one of her colleagues.

Also inside: God and game fixing, Calvary Chapel, and more about the Mexican ‘slavery cult’ that calls itself “Defensores de Cristo” (Defenders of Christ)
[Continue Reading...]

A three-year-old girl was apparently smothered to death by eight people during an exorcism ritual in Malaysia on Sunday night.

The toddler died after being pinned down by her parents, relatives and the family maid with their bodies during a ritual ostensibly to chase away evil spirits in the family.
[Continue Reading...]

The Texas Court of Criminal Appeals has upheld the conviction of a man found guilty in the 2008 beating death of his girlfriend’s 13-month-old daughter, Amora Bain Carson.

The child was beaten with a hammer, sexually assaulted, and bitten more than 20 times.
[Continue Reading...]

A court in Brussels opened the trial of six people charged in connection with the 2004 murder of a young Muslim woman in a deadly act of exorcism, a practice of evicting demons or other spiritual entities from a person believed to be possessed.

The woman was reportedly deceived into believing that she could not have children because she was possessed and that she had to undergo a practice of exorcism.
[Continue Reading...]