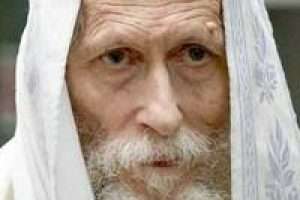 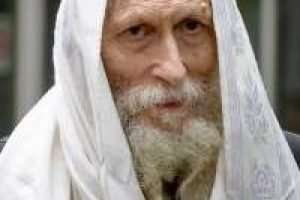 A court in Haarlem, Netherlands, has postponed its decision on the extradition of controversial rabbi Eliezer Berland, who is wanted in Israel on sexual abuse charges.
[Continue Reading...]