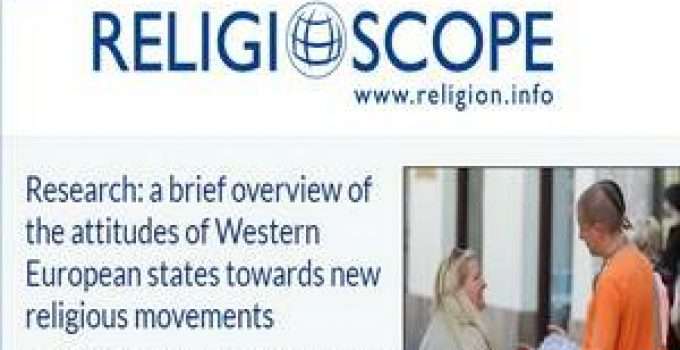 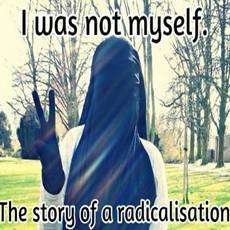 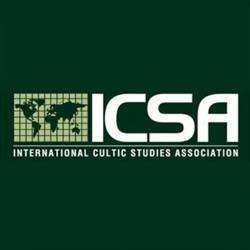 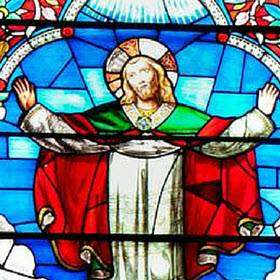 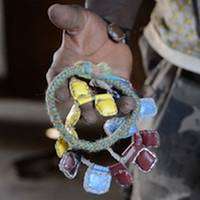 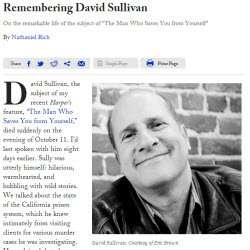 Private Investigator David Sullivan — who helped people get out of cults by joining those cults himself — has died at the age of 62.

His work is featured in a cover story in the November 2013 issue of Harper’s magazine.
[Continue Reading...]

In today’s religion news briefs: Russians have arrested a top breast feeding expert, excusing her of running a ‘cult.’

The Church of Sweden elects its first female bishop. And the head of the BBC’s religion department wonders whether you get the religious references in Monty Python’s Life of Brian.

Also: the sense and nonsense of alternative medicine (and download a free book on the subject)
[Continue Reading...] 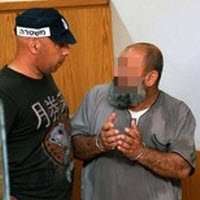 Updated Israeli police have arrested man whom they suspect of leading a violent cult community that routinely practiced child abuse.

The group of people he controlled consisted of six families, including 11 parents and 25 children.
[Continue Reading...]

Japan’s Koyasan Shingon sect of Buddhism invested money from followers, who were not told about the investments. The investments went sour.