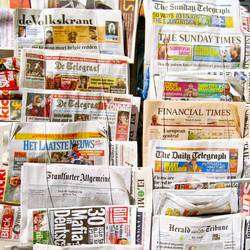 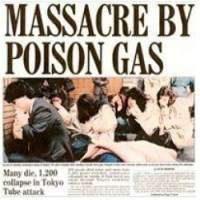 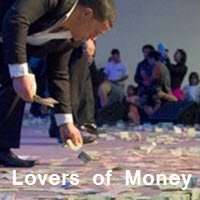 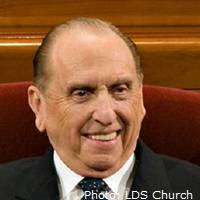 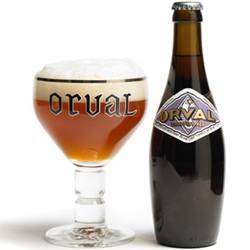 The global demand for Orval Trappist beer far outstrips supply, but the abbey-based brewery cannot increase production due to a scarcity of monks.

Meanwhile, a beer brewed at an abbey in Massachusetts has become the first in the U.S.to te receive the ‘Authentic Trappist Product’ designation.
[Continue Reading...] 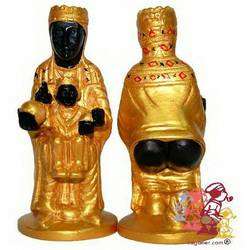 Can services at Scientology centers be considered worship?

Is it intolerant to object to an intolerant religion?
[Continue Reading...]

A Christian minister who sold a phony cancer cure that included suntan lotion and beef flavoring has been jailed and fined.

Cult expert Steve Hassan joins the Board of Advisor of Child-Friendly Faith Project.

And the leader of a church whose wealth is “impossible to calculate” tells world leaders what to do with their money.

Plus: You won’t believe what people claim is going on inside the Kashi Ashram. And the head of Saudi Arabia’s religious police makes our ‘Religious Insanity’ file.
[Continue Reading...]