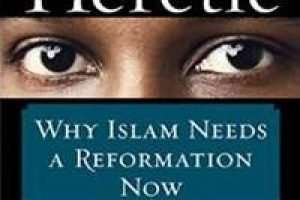 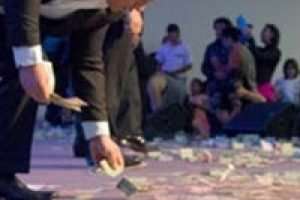 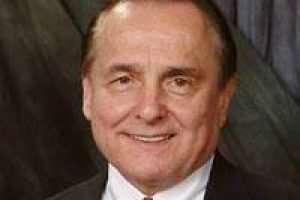 Bill Gothard, founder of the Institute in Basic Life Principles, has resigned in the wake of an investigation into allegations of sexual abuse.

Sometimes the Prosperity Gospel scam does work. But guess who gets rich of it?

A former Aum Shinrikyo cult member who surrendered after 17 years on the run has now been sentenced to 9 years in prison for his participation in three cult-related crimes.

Plus: The fictional True Detective series may have been inspired by the Hosanna Church child abuse case.
[Continue Reading...] 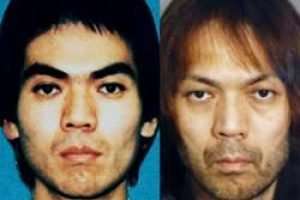 Doomsday cult member Makoto Hirata is charged with involvement in the 1995 abduction and death of a notary official.

Hirata, who in January 2011 handed himself in to police after 17 years on the run, is also charged with involvement in the firebombing of a Tokyo condominium.
[Continue Reading...] 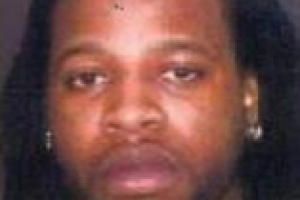 Cult leader Peter Moses has been sentenced in the murders of a 4-year-old boy and a 28-year-old woman.

Jailed former members of the Aum Shinrikyo cult can testify in open court against another Aum cult follower. And the parents of a girl who died when they prayed for her healing rather than provide medical care have lots their appeal again their sentence.
[Continue Reading...] 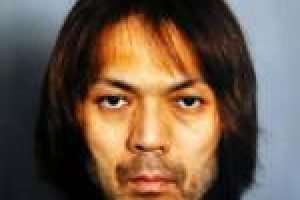 Three men who were sentenced to death for their part in the Aum Shinrikyo cult’s 1995 Sarin nerve gas attack on the Tokyo subway may be called to testify in the trial of fellow cult member Makoto Hirata.

Hirata faces trial for the fatal abduction and confinement of a notary clerk.

Plus: Citizens of a polygamous cult’s town are being watched by surveillance cameras.
[Continue Reading...]

A handful of misguided sociologists of religion traveled from America in defense of the cult.
[Continue Reading...] 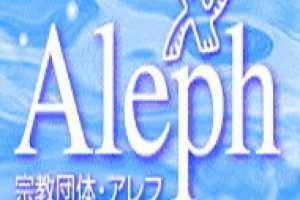 A court has ruled that the Tokyo Metropolitan government must pay damages, and apologize, to Aleph — the successor of the Aum Shinrikyo doomsday cult — for suggesting Aum was responsible for the attempted murder of Japan’s national chief of police.