Aron is a a psychologist, counsellor and director of Melbourne’s Cult Counselling Australia.

His warning comes as the federal government considers tightening the definition of a charity to prevent some cults and quasi-religions keeping their tax free status. Independent senator Nick Xenophon has renewed calls for a national cult-busting agency.

Aron specifically targets the Jehovah’s Witnesses practice of shunning — a Biblical concept twisted beyond recognition by the cult.

“I am still waiting for a justification for someone to be able to rip away a five or six year old child from their extended family because Mum or Dad have decided to leave the Jehovah’s Witnesses,” he says.

Former members say shunning can involve bullying, threats, harassment and stalking to lure the ‘apostate’, or lapsed member, back. The religion’s scripture magazine The Watchtower describes ‘apostates’ as “mentally diseased” outcasts who “seek to infect others.”

Theologically, Jehovah’s Witnesses is a cult of Christianity. Sociologically the movement has many cult characteristics as well. [Note the difference between theological and sociological definitions of the term ‘cult.’

Christian denominations and theologians overwhelmingly view the movement as falling outside the boundaries of normative, Biblical Christianity. While the movement’s Governing Body views itself as “God’s faithful and discreet slave,” its members and followers can not be considered to be Christians.

Watching the Pope — Then and Now 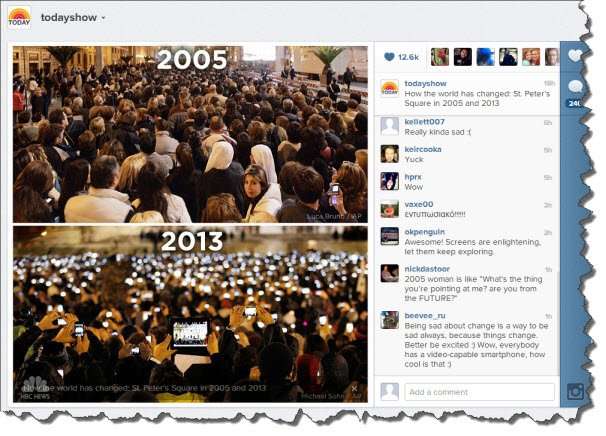 The NBC Today Show was the first to notice the difference.

A Western Australia couple on trial for possessing and cultivating cannabis plants have told the court they smoke 10 to 12 joints a day as part of their Rastafarian faith.

ABC News says they view the drug as a “sacrament from God”.

Elsewhere, specifically in the US and Canada, this approach has never worked.

However, the Utah Supreme Court rules that members of a Utah-based Native American Church cannot be prosecuted for using peyote as part of their religion.

And the U.S. Supreme Court allows a small religious sect by the name of O Centro Espirita Beneficente UniÃ£o Do Vegetal the right to keep importing a hallucinogenic tea, central to its ritual observance, that the government wants to ban as a controlled substance under federal narcotics law.