You are here: Home | Brainwashing | Cult leader ‘Little Pebble’ to be denied parole

Australian cult leader William Kamm, jailed for sexual assaults against several minors, will be denied parole when he becomes eligible to apply for it in April, because of his refusal to undergo treatment.

The NSW State Parole Authority says Kamm, who nicknamed himself The Little Pebble, has not changed his behavior.

Kamm is the leader of The Order of Saint Charbel, which theologically is a cult of Catholicism. Sociologically the group, known for its doomsday prophecies, is a cult as well. [Note: sociological vs. theological definitions of the term]

Kamm wrote messages, which he pretended came from the the Virgin Maria, to a 15 year old girl claiming that she was to be one of his 84 wives. According to Kamm these 12 queens and 72 princesses would help him start an “immaculate race.”

In October 2005 he was sentenced to five years in prison with a non-parole period of three-and-a-half years.

In May 2007 he was also found guilty of assault against another underage girl. In August that year he was re-sentenced and received a prison term of 15 years with a non-parole period of 11 years.

A Wolf Among The Sheep, by journalist Graeme Webber. 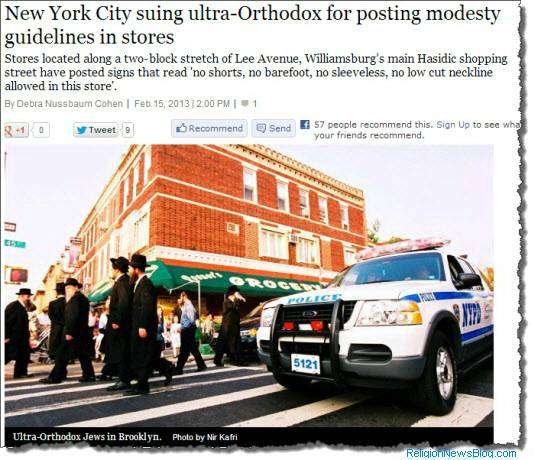 Cult defenders often attack the notion of ‘brainwashing‘, but from time to time well-documented cases makes the news.

Last November a “guru” who brainwashed members of a French aristocratic family into parting with their fortune was jailed for 8 years.

Thierry Tilly conned Christine and Charles-Henri de Vedrine out of millions of euros. He was convicted for false imprisonment and abusing the weakness of psychologically vulnerable people.

While Tilly is currently appealing his sentence, the de Vedrines spoke with the BBC about their 10-year ordeal (video).

St. Anthony’s Monastery near Florence, Arizona, looks like a beautiful religious oasis but some parents say, it’s more like a cult.

KVOA TV in Tucson says, “A former monk killed himself outside of the monastery this past June. 25 year-old Scott Nevins from Modesto, CA was in our report 7-years ago.” Watch the station’s current report (after its commercial):

KOVA also mentions a speech by Michael Jaharis. He’s Vice Chairman of the Archdiocesan Council and he’s calling the monastery out.

Jaharis said, “We expect to take severe and appropriate action as required to remedy this existing issue – since not doing so could have long term consequences.” But Scott parents says nothing has been done yet.

For more on Archimandrite Ephraim, see Pokrov.org, a resource of survivors of abuse in the Orthodox Churches.

Also, Scott Nevins’ parents have retained Stephen M. Murphy, a San Francisco attorney, to represent them in a wrongful death lawsuit against the Greek Orthodox Archdiocese of America (GOA), the Metropolis of San Francisco, and Saint Anthony’s Greek Orthodox Monastery.

One of the biggest chart-toppers of the late 1950s, Pat Boone recently announced a new venture to sell small plots of land in the Galilee to Christian Zionists in the United States.

The singer told The Jerusalem Post that the Galilee region, between Nazareth and Lake Kinneret, was his favorite place in Israel because “Jesus as a young man walked between the Sea of Galilee and Nazareth,” and the plots are situated where he passed.

Israeli charities will receive a percentage of the proceeds, Boone promises.

Citing a biblical passage in which God tells the prophet Jeremiah to buy a plot of land in Israel despite the impending Babylonian exile, Boone says “God has brought the people of Israel back, never to be removed again.”

He is selling the plots so that Evangelical Christians can make a commitment to the support of Israel.

Boone also announced that he donating the original lyrics to his song “This Land Is Mine” — made famous by the movie ‘Exodus’ — to Yad Vashem.

Yad Vashem is Israel’s official memorial to the Jewish victims of the Holocaust. 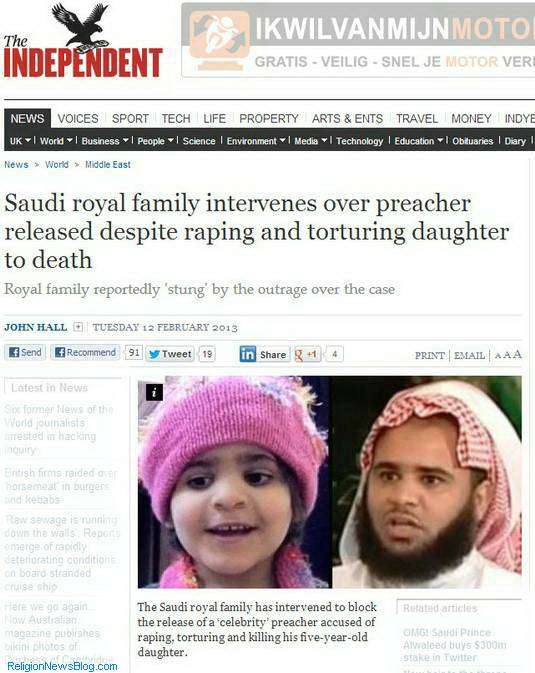 Fake pastors and the prosperity gospel

The so-called Prosperity Gospel — a scam designed to separate gullible believers from their money — is hugely popular in certain American denominations.

In recent years it has also made a big impact among Christians throughout Africa.

But not everyone is taken in by it. The author of an opinion piece on a Malawi news site wonders whether these preachers are writing verbal cheques that the theology cannot cash.

New Zealand First MP Richard Prosser has suggested that young men who are Muslim or “look like Muslims” be banned from “Western” airlines.

In his column for Investigate magazine, Prosser writes he accepts that the majority of Muslims were not terrorists but added it was “equally undeniable” that “most terrorists are”.

NZ First leader Winston Peters told the press that Prosser should have been more balanced in what he wrote, but claims his MP has not incited hatred by saying Muslims shouldn’t be allowed on planes.

Peters said, “There is an element of truth to what he is saying… this has been happening over and over again… the part that there are far too many radical Muslim extremists… what’s wrong about that is you cannot go and generalise in the erroneous way he did.”