… DOJ attorney: Dale, Leilani Neumann caused daughter’s death by praying: The case of a couple convicted of second-degree reckless homicide in the faith healing death of their 11 year-old daughter is being reviewed by the Wisconsin Supreme Court.

October 6, 2009 Associated Press report on the sentencing of Leilani and Dale Neumann 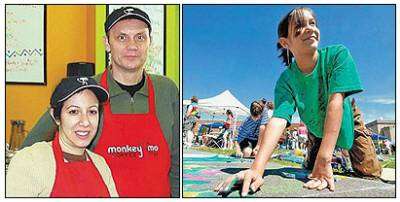